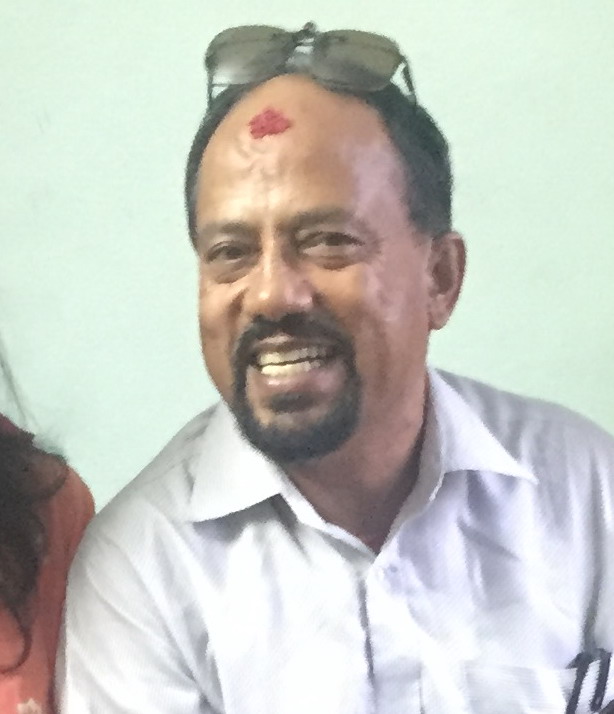 Dr Adhikari is the uncle of Mr Ram Hari Adhikari who with Mr Alan Mercel-Sanca (UKNFS CEO) co led the initial stage of the creation of the UKNFS in the 2012 to late 2013 period after Alan was requested to support the development of a new organisation that could provide effective Nepal & Nepali supportive support in much needed areas for our UK Nepali community on integration support and preserving and more broadly sharing in the UK Nepali culture.

Dr Adhikari in that period also took steps to in a number of circles flag up the creation of the UK originated UKNFS that subsequently when Mr Ram Hari Adhikari stepped back due to other commitments, and from late 2013 Mr Alan Mercel-Sanca subsequently on organisation development.

As a result of Nepal international transcultural learning/educational profiling work by Alan Mercel-Sanca concerning a request for images that could potentially be used in an international culture-focused related travel Nepal second edition publication (Culture Smart), Dr Adhikari supported with a helpful set of images. These provide the basis of the collection of images below, that include photos from the Lyceum International Model School (Chitwan) whose Principal is Dr Adhikari, and some images from Dr Adhikari on family events. 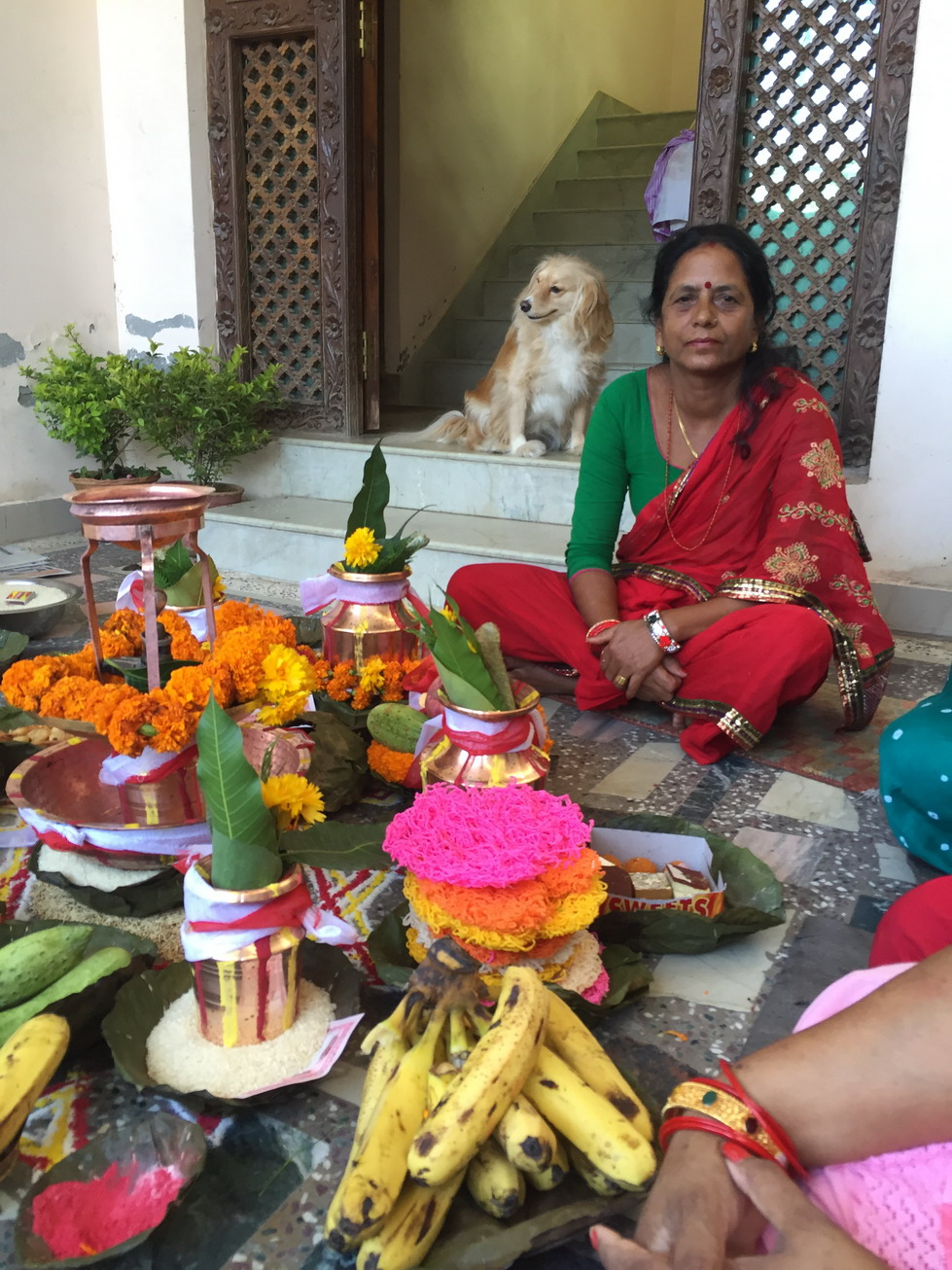 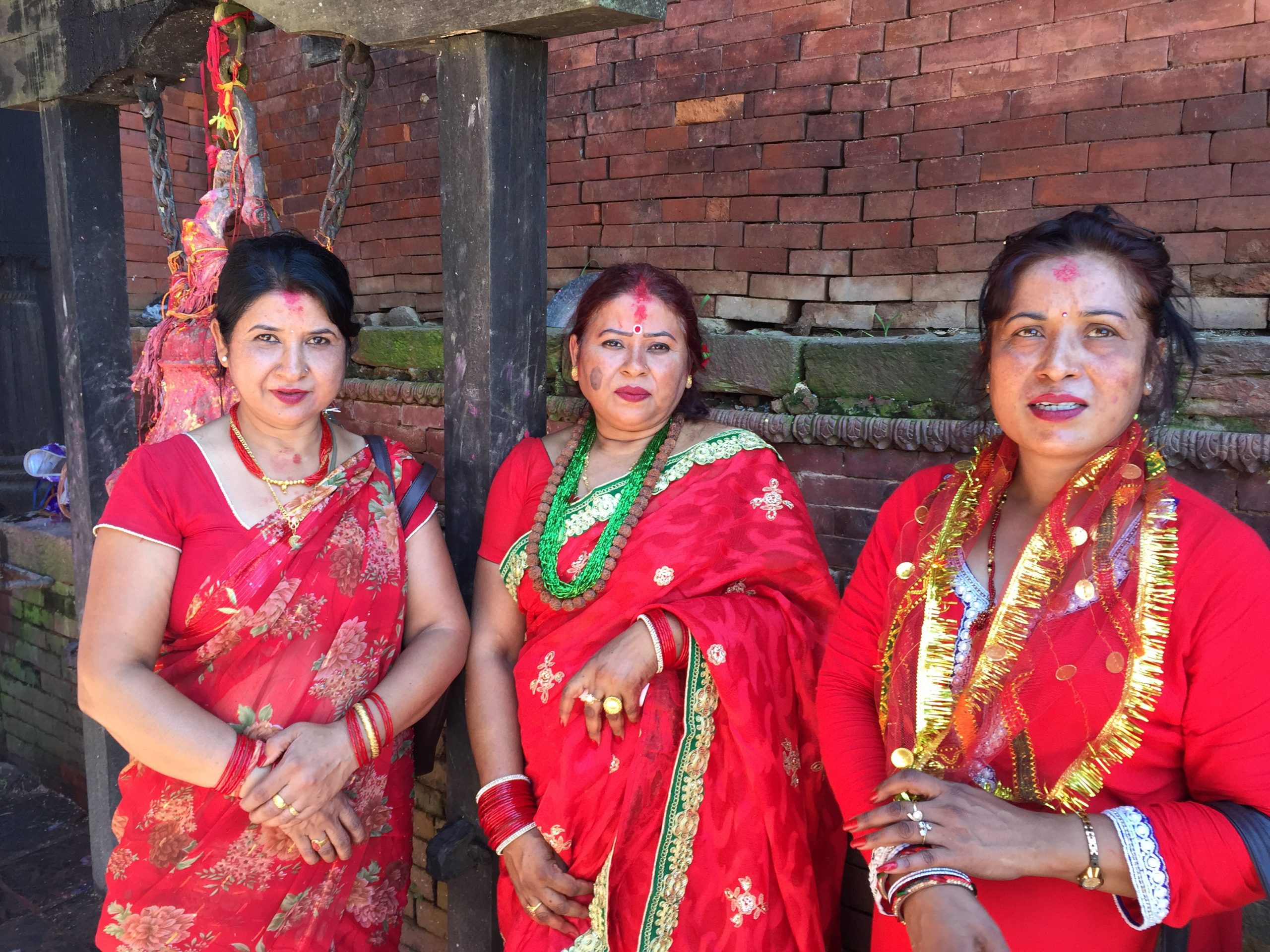 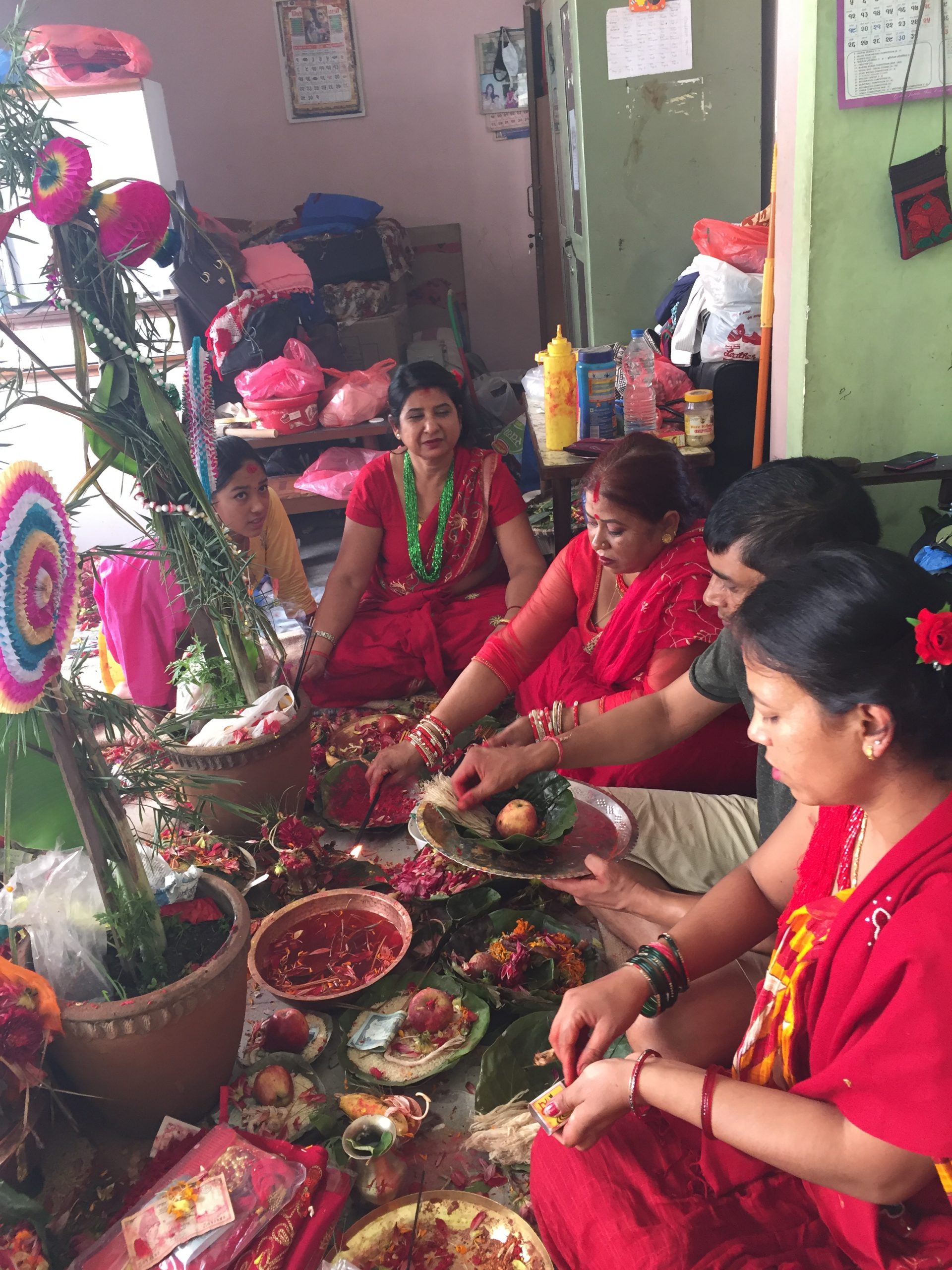 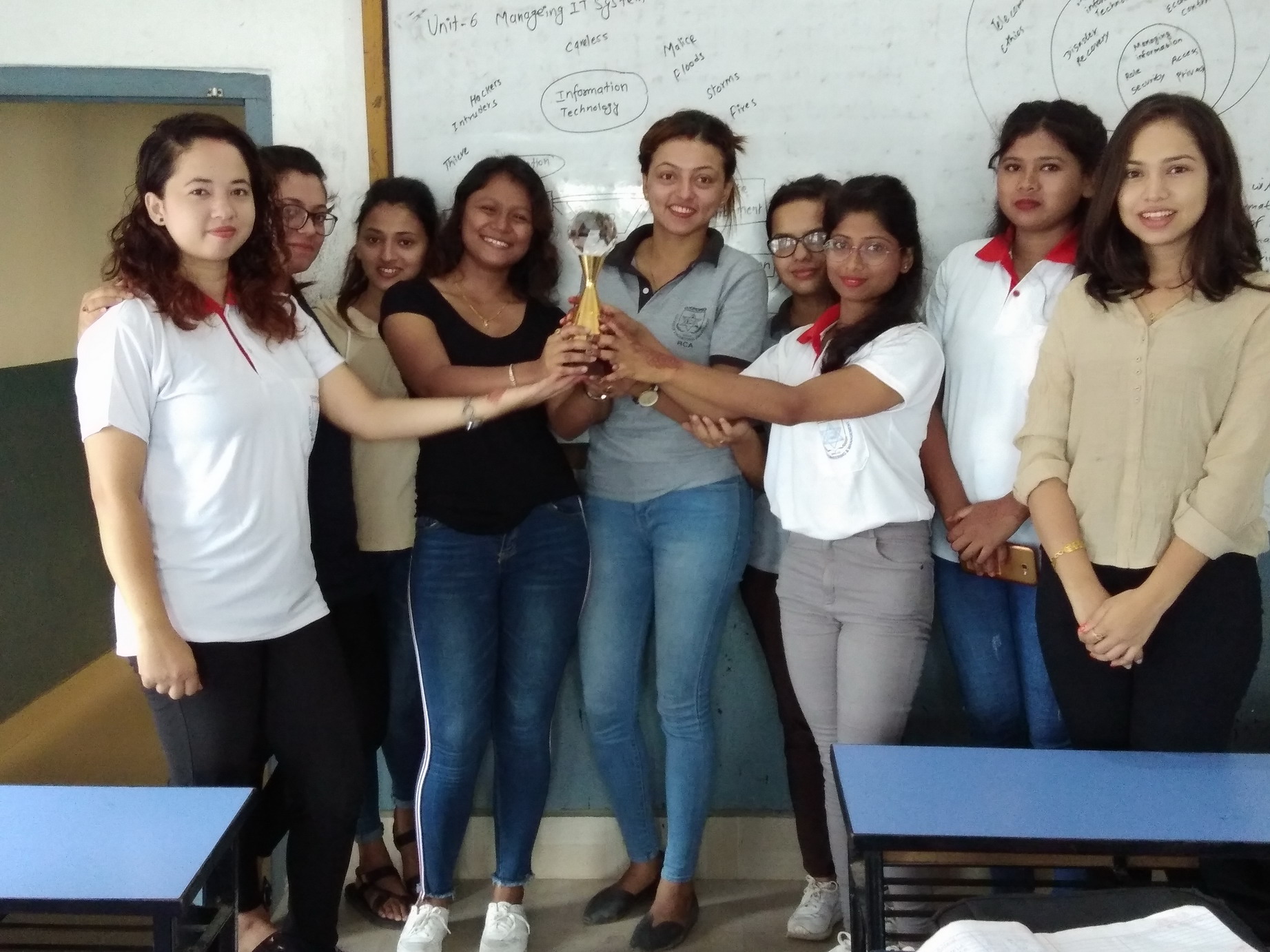 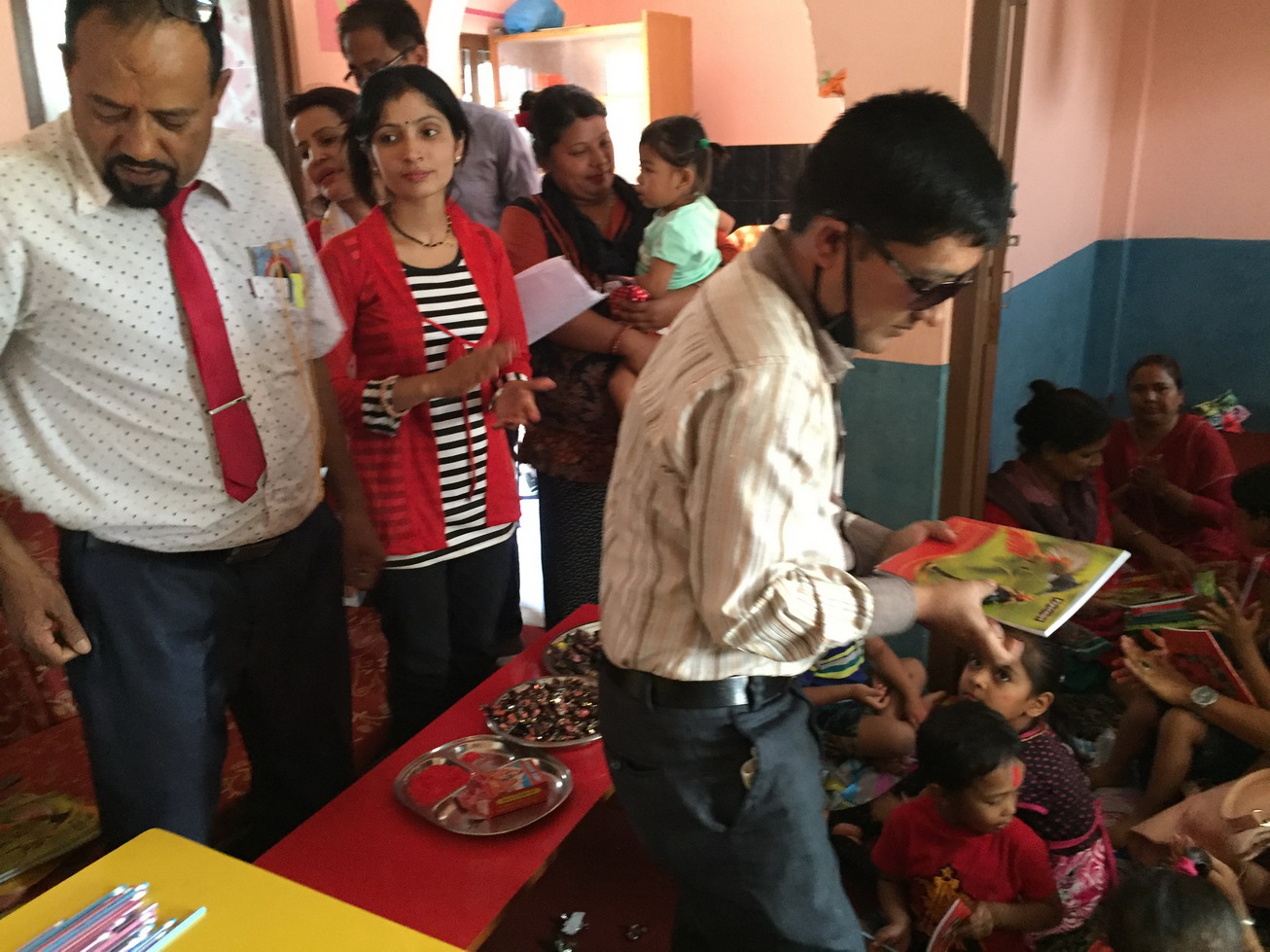 Image above from activity at the Chitwan, Lyceum International Model School 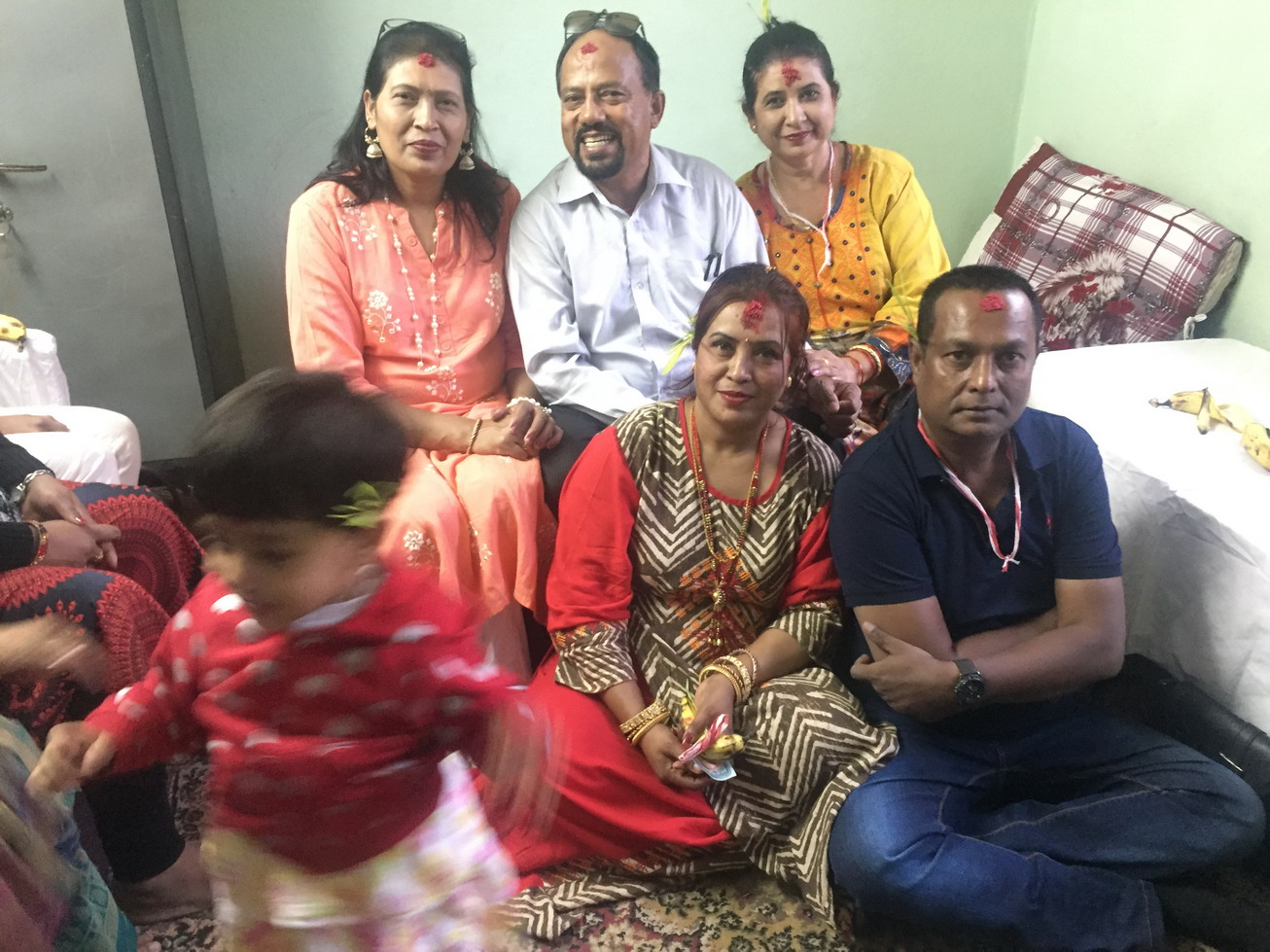 Image above of Dr Adhikari and members of his family 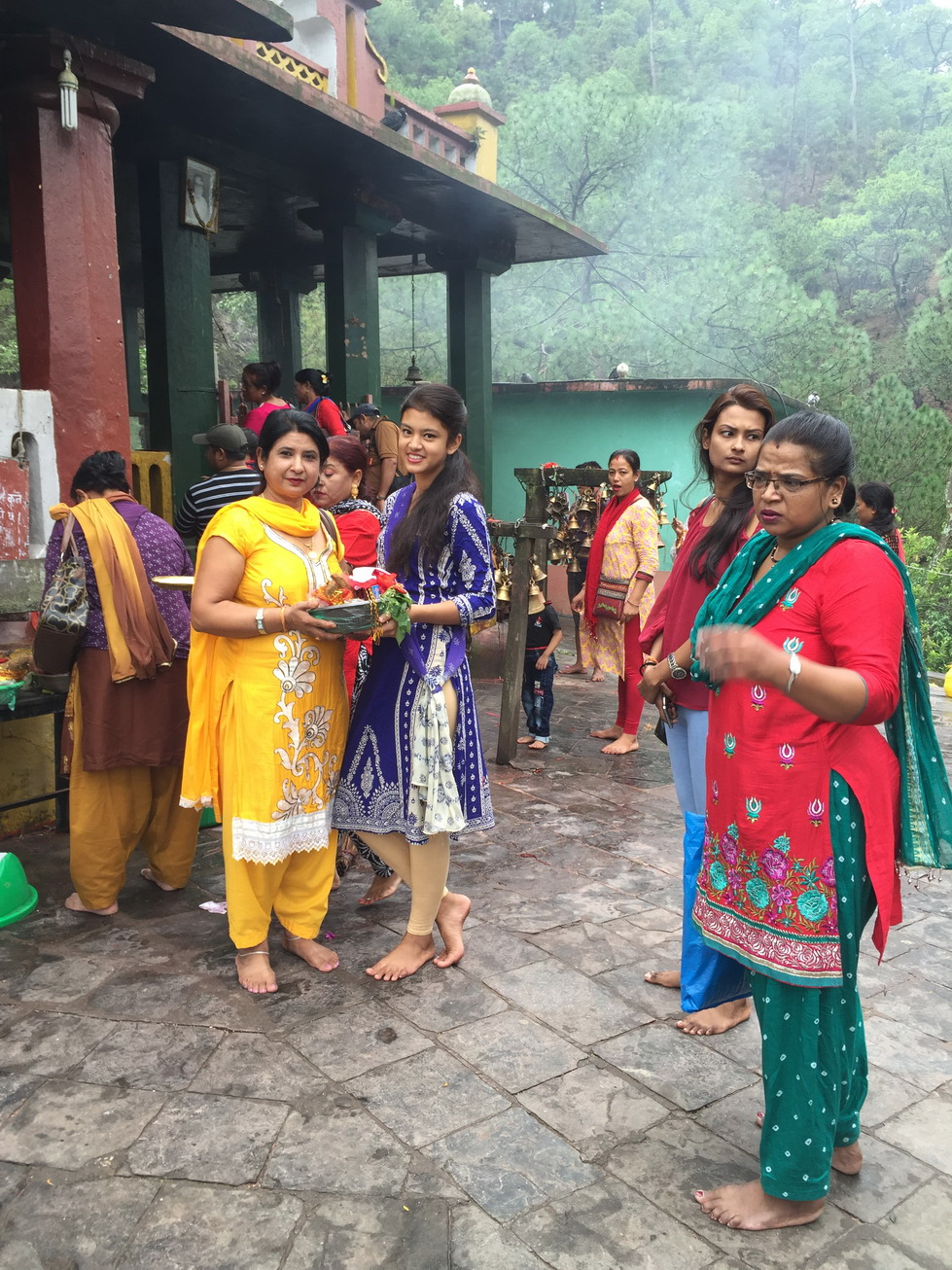 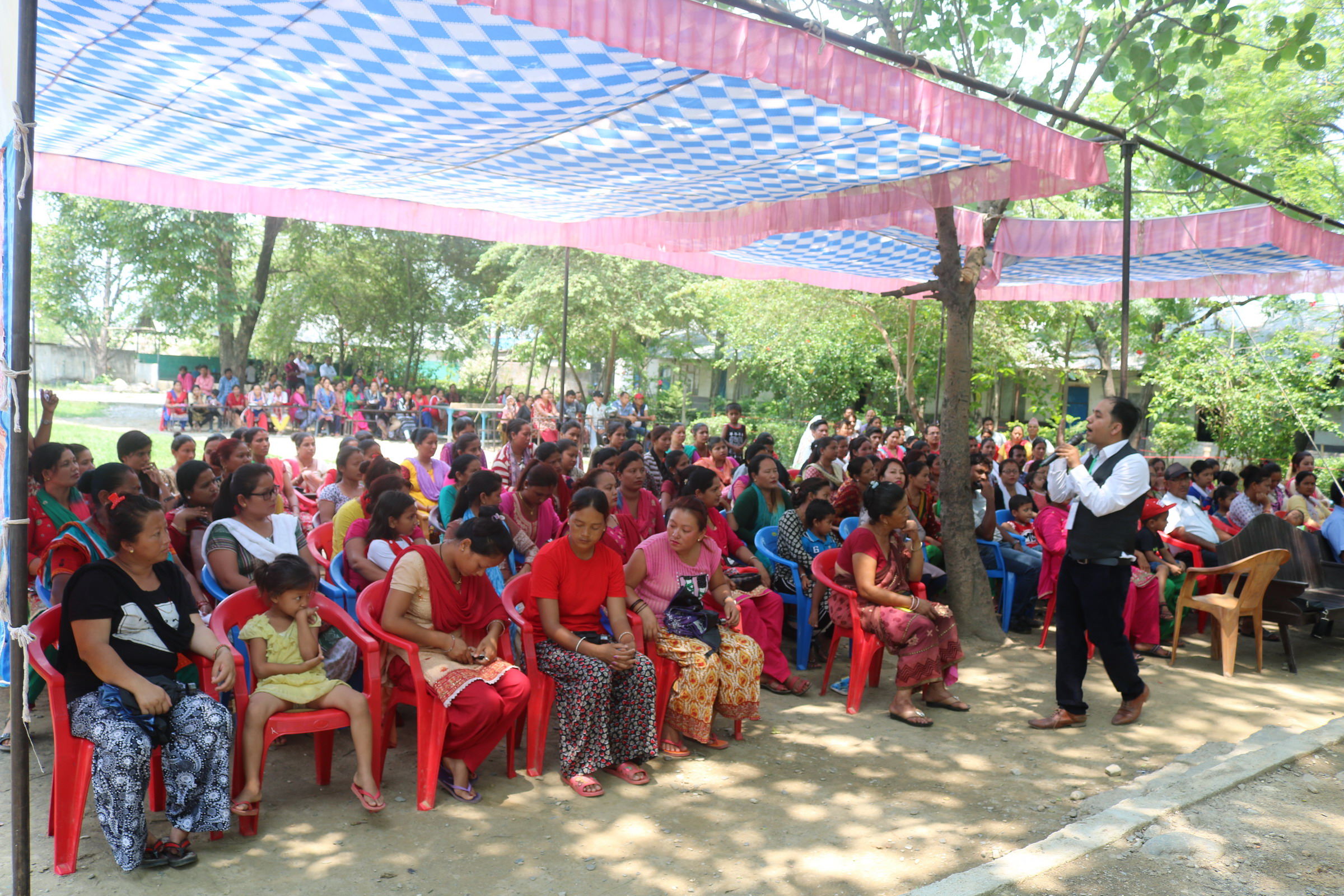