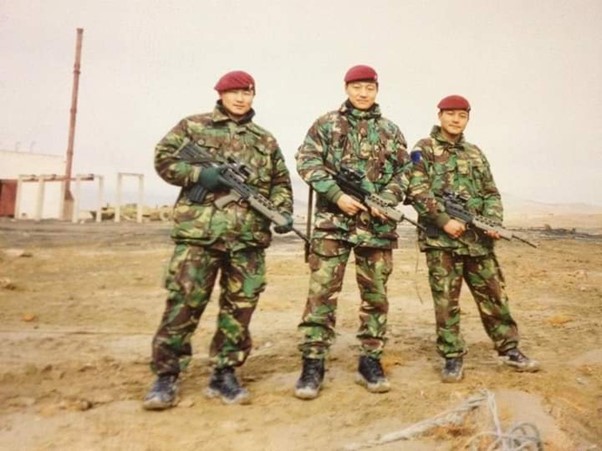 ‘Better to Die than to be a Coward,’ ‘Bravest of the Brave,’ and ‘More British than the British’

“Bravest of the brave, most generous of the generous, never had a country more faithful friends than you”.

The Life-Changing Journey Of Being Selected As A Gurkha | Forces TV:  https://www.youtube.com/watch?v=O8pIJglsYUE

The list of topics covered are included below in three sections, with the first two as particularly important*.

History, background context and uniqueness of the Gurkhas:

* Before the information project concluded the UKNFS had established national level connection with The Royal British Legion (TRBL) with the result that relevant, Gurkha related content from this information resource will be included in TRBL’s educational resources.